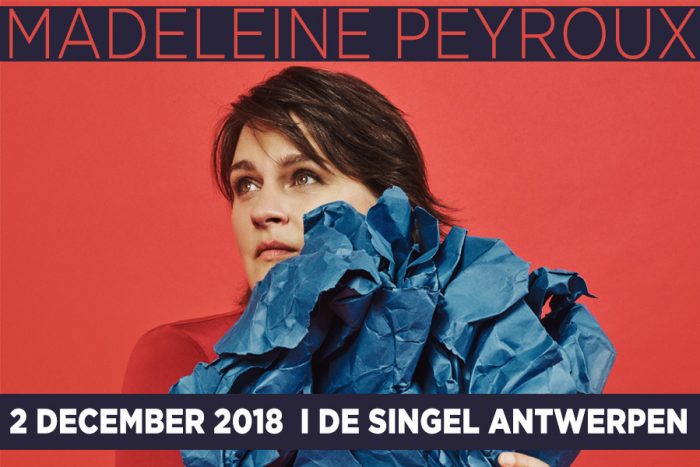 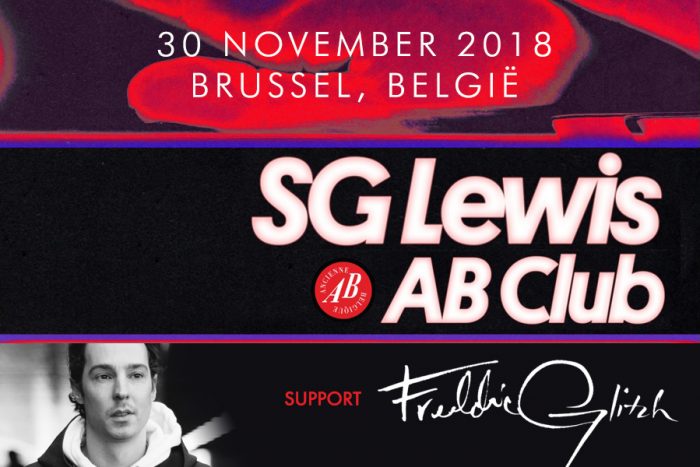 Tickets in verkoop via www.abconcerts.be. 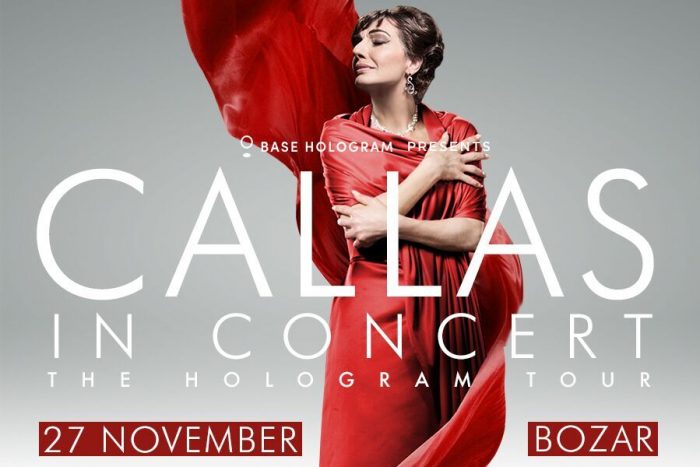 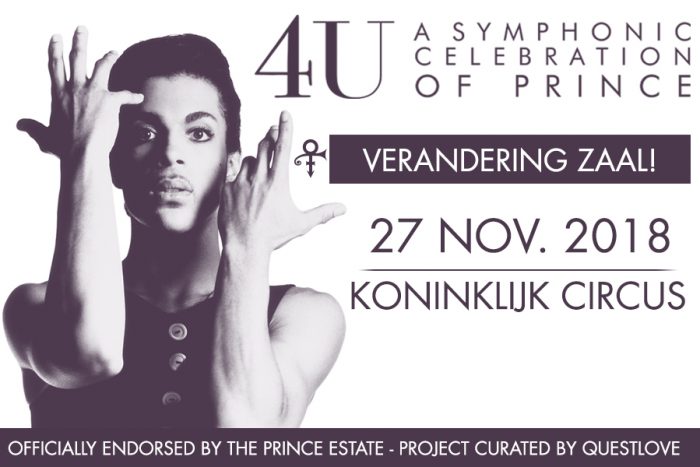 4U:  A  Symphonic  Celebration  of  Prince

Tickets via deze link of in alle Fnac Verkooppunten

De tour van 4U: A Symphonic Celebration of Prince

No singer, just the songs. Questlove brings Prince’s work back with an orchestra

Questlove, drummer for The Roots, is a devoted Prince fan and is one of the masterminds behind the touring symphonic show dedicated to the work of the Minnesota rock legend. (Michael Baca)

Just after Prince’s death in 2016, even before he’d had a chance to mourn, Questlove began to get pelted with the questions. How long before the drummer, writer and musical missionary dug into the great one’s bottomless archives and prepared them for the public? Ahmir “Questlove” Thompson, known for helping lead the Roots on and off the “The Tonight Show Starring Jimmy Fallon,” wasn’t interested. Or, more accurately, he was too interested.

He loved Prince, from the moment he picked up “1999” as an 11-year-old to the time he roller-skated with his musical hero.

“I still want to be the fan that is surprised and elated,” he says in a phone interview. “Like when they released that ‘Purple Rain’ deluxe set, there were about four or five songs I had never heard before. I was a kid again. I was 12 years old and still discovering Prince and being surprised. That’s the experience I wanted with Prince.”

For now, Questlove has signed on for what he hopes will be the start of a special celebration of Prince’s work. The late artist’s estate hired him to lead “4U: A Symphonic Celebration of Prince,” a tour that opens Thursday, includes arranger Brent Fischer and arrives at Wolf Trap’s Filene Center Saturday night.

Questlove spoke about what fans can expect at these concerts, which will feature as many as 50 players but nobody on the microphone.

Q: We know Prince didn’t have a will, and we also live in a world where Ronnie James Dio’s hologram has been heading out on tour. Do you think about what Prince would want?

A touring symphonic show devoted to Prince, and curated by Questlove, drummer for The Roots, begins Thursday.

A: Orchestral music has been a major part of his music for the last 30 years. So this is actually a natural step. I think something like this would have happened even if he were still alive.

Prince has done ballet presentation and things of this nature, back in 1994, 1995. He did like two or three orchestral readings of his songs to ballet. So while we’re without the ballet dancers and stuff, this is pretty much in the vein of projects Prince has worked on before. Which is basically Prince’s musical creations without Prince being there.

Q: You came into this basically as a curator. Can you tell us about the set list?

A: Prince is really a cult artist that has A-list artist status. But at the end of the day, he’s a cult artist. There are people that are just surface fans that really just know “Purple Rain” and maybe have just seen the movie. I have friends who know Prince’s “Kiss” from Julia Roberts singing it in “Pretty Woman.” Then, on the other side of the coin, you have Prince fans who have everything but his DNA. Every B-side, every bootleg, every rehearsal. Those types of fans.

Q: So how do you decide, well, we’ve got to do “When Doves Cry,” but I can do something amazing with “Something in the Water (Does Not Compute).”

A: It’s funny you said “Something in the Water (Does Not Compute),” because that’s technically the third song. Part of the challenge was this was a guy with literally . . . one of the main reveals that we found out is that he really wasn’t exaggerating when he stated that he had songs in the thousands inside the vault. Even as a super fan that I am, and I have access to stuff that the average Prince fanatic never had privy to or knowledge of, and I’m just finding out now that I maybe know maybe 20 percent of his output. I thought I was closer to 90 percent.

Q: How do you balance it?

A: I’m on a scale between Captain Obvious songs — “When Doves Cry” and “Little Red Corvette” — and obscure B-sides like “Alexa de Paris.”

Q: Tell us about the string arrangements. Not having heard the show, the first fear I always have when strings are added to existing songs is that they get cheesy somehow.

Q: Explain this to a non-musician. I hear a song like “Something in the Water” and wonder how it becomes a great orchestral arrangement.

A: So the way that I connect these songs, there’s an ebb and flow with keys, there’s an ebb and flow with tempo. So in this particular case, I will reveal to you that the first song of the set is “Controversy.” The bridge of “Controversy” is in E-flat minor. What song could I segue that is in E-flat minor? So I had choices. I could have used “Computer Blue.” I could have chosen “Erotic City.” I could have chosen “Automatic.” But for some reason there’s an arrangement of “Something in the Water (Does Not Compute)” that he started to do maybe a month before the “Purple Rain” album came out, so this is like June of 1984, and because it’s more fleshed out, more arranged, that’s what I went with. Even then when I’m choosing songs, I’m not thinking of just the album version. For a lot of his live arrangements, there’s a lot of references. Like the 1984 version of “When Doves Cry” is way different than the ’86 version and the ’87 version and the ’92 version. Even then, I’m making references to how he performed it live when making decisions on what gets chosen.

Q: Let’s get back to those thousands of tracks in the vaults. Does this bring you into the fold so you can basically curate his archives?

A: I absolutely, positively do not want to be part of the process of going through his archives. For me, it ruins the surprise of hearing of what they discovered. I’m just praying that I can hear it all on my own. It loses the magic for me. I’d rather get it when fans get it. 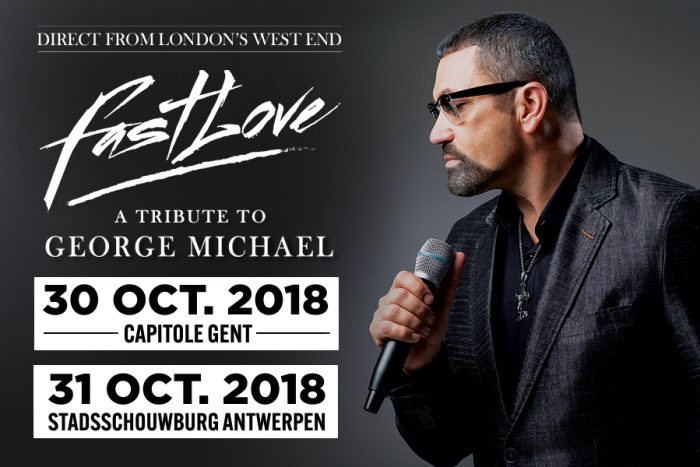 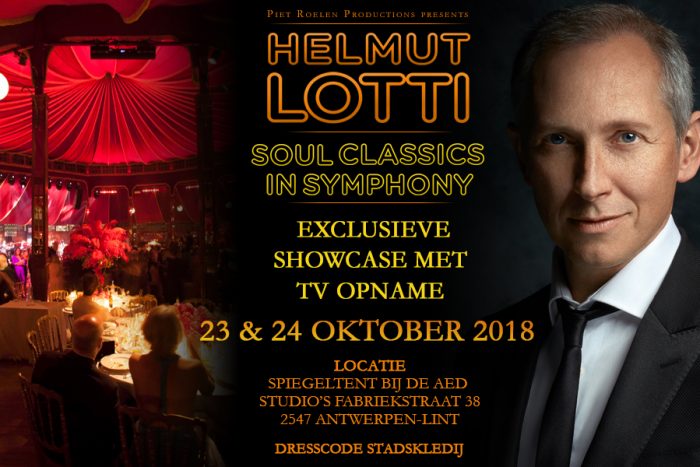 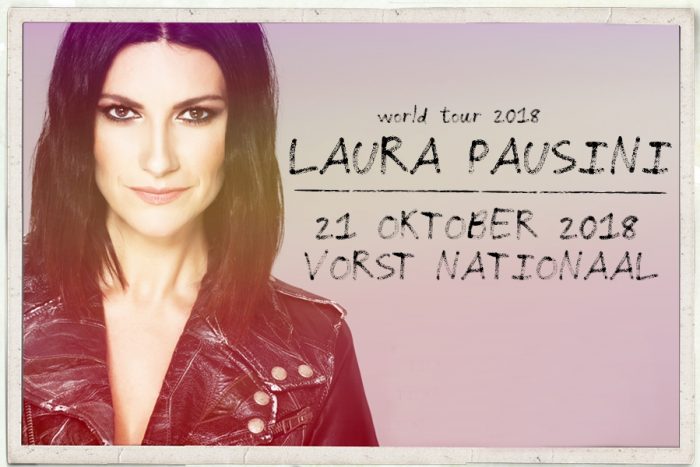 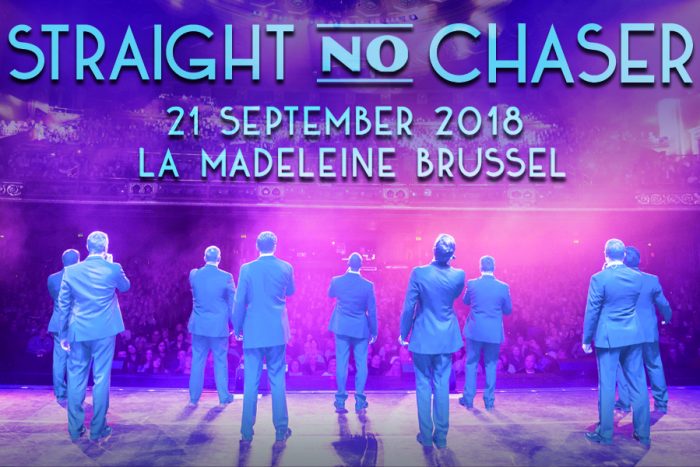 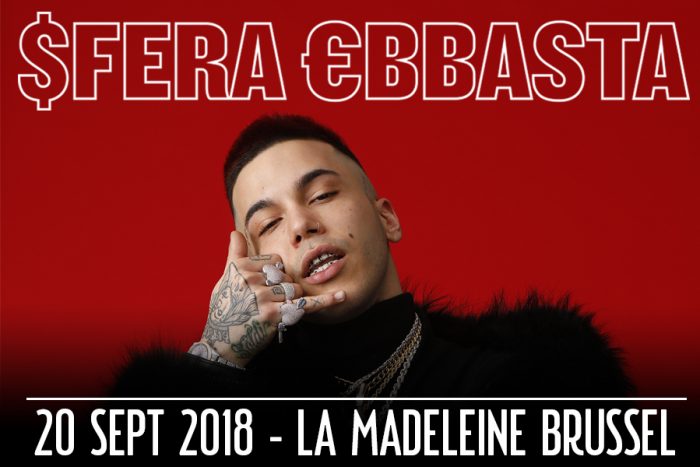 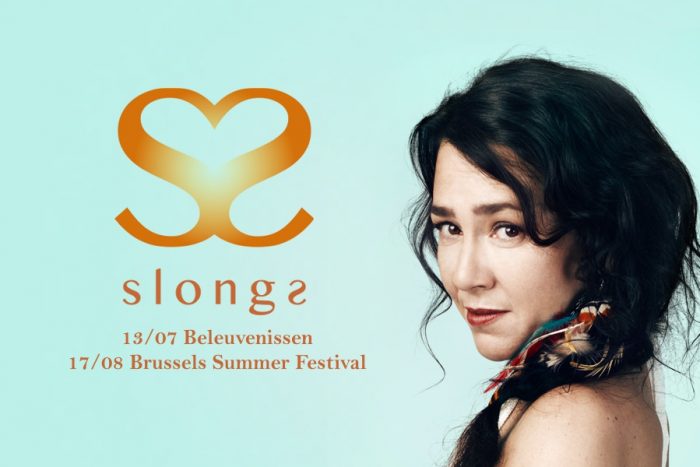 “I’ve often wondered what it would feel like to reach the point where I’d consider bringing my performing career to a natural end. Now I know: it feels a little unsettling, a touch exhilarating and something of a relief. I love making music, my voice is still strong, and my band is a tight, extraordinary group of gifted musicians. I think about music constantly. I am very grateful for a fulfilling career and, of course, most of all to the audiences who heard something in my music that touched their hearts.” – Paul Simon 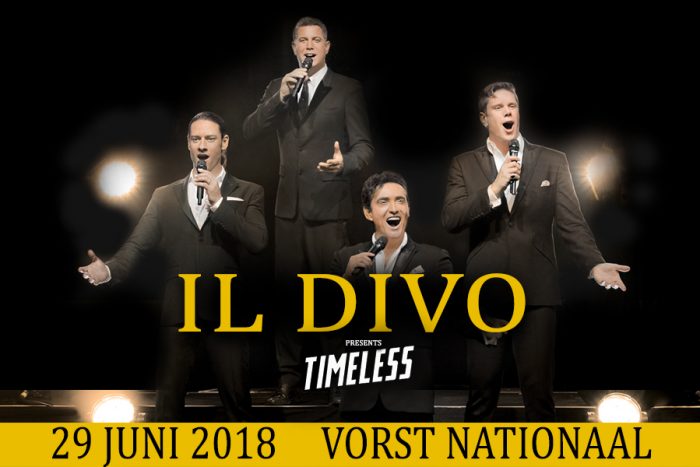 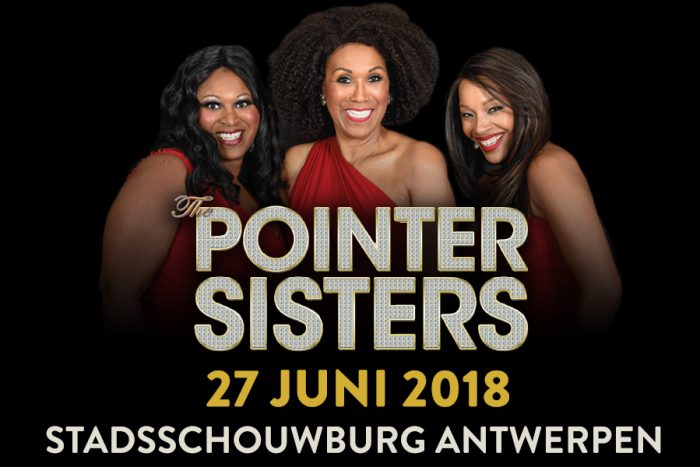 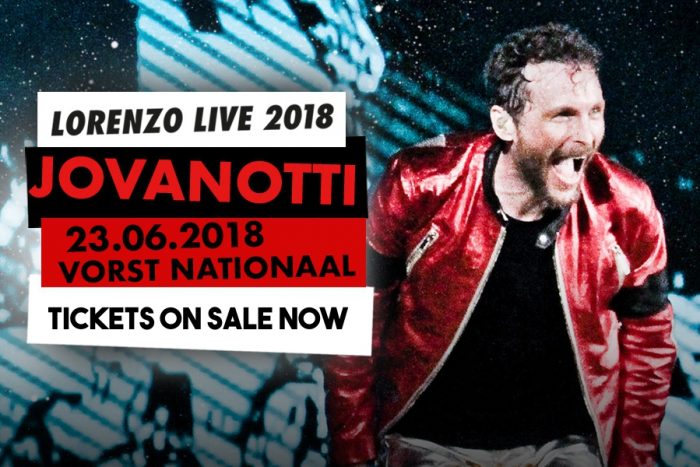 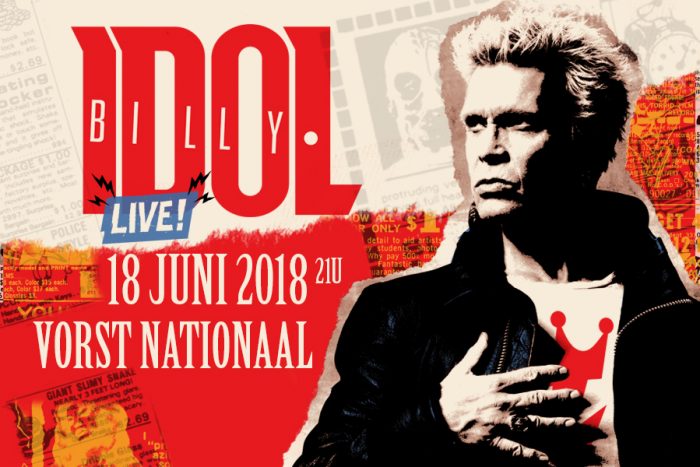 (**** review van The Guardian over Idol’s performance in Londen in The Hammersmith Apollo, 2014) 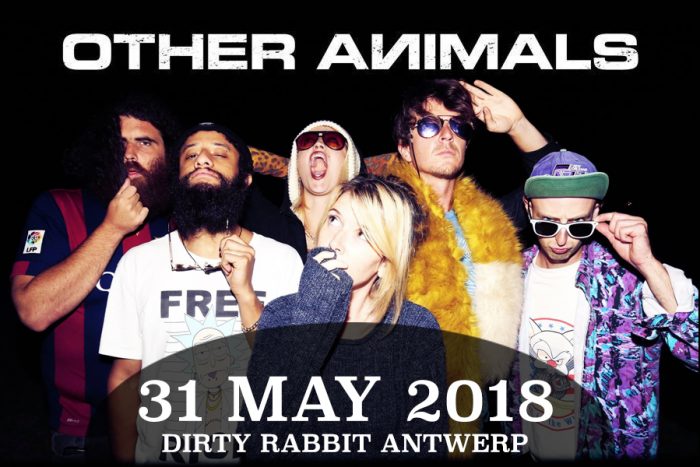 AND WE’RE BACK!!! A lot has happened since we spoke. We said farewell to friends and hello to a new one.

We’ve written new songs. We start touring in England in May, and will be back in Berlin by June. We have more shows booked than ever before. We are ready to get back on stages in England, Scotland, Germany, Switzerland, Belgium and Croatia, with more to be announced. We will have a full tour schedule up soon.

In the meantime brush up on the old material on Spotify, and brace for the new. Oh yeah… and our album will be out.
We can’t wait to show you what we’ve been working on. This year is going to be the year of the Other Animal.

Make sure you stay in touch, sorry we were away so long, we’ve missed you… 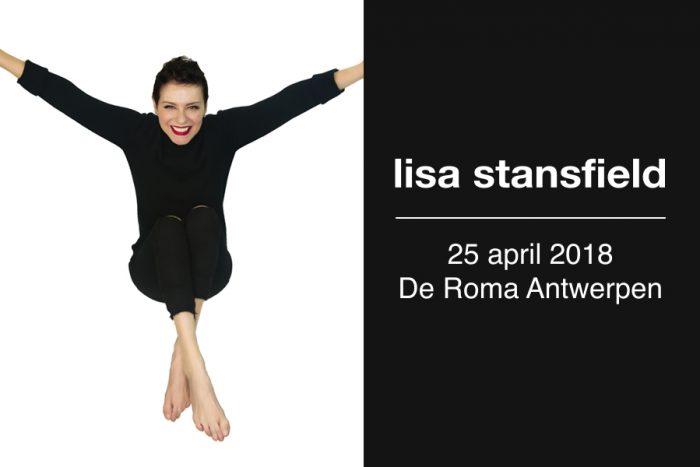 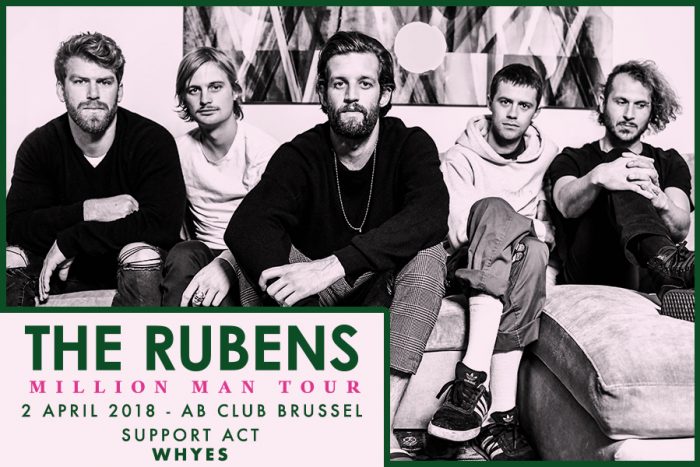 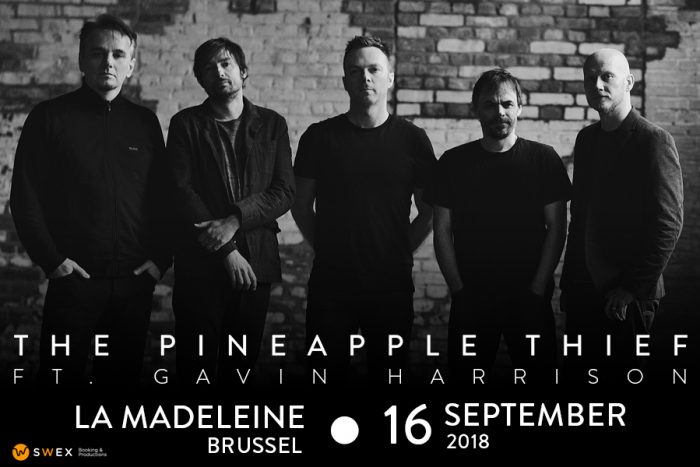 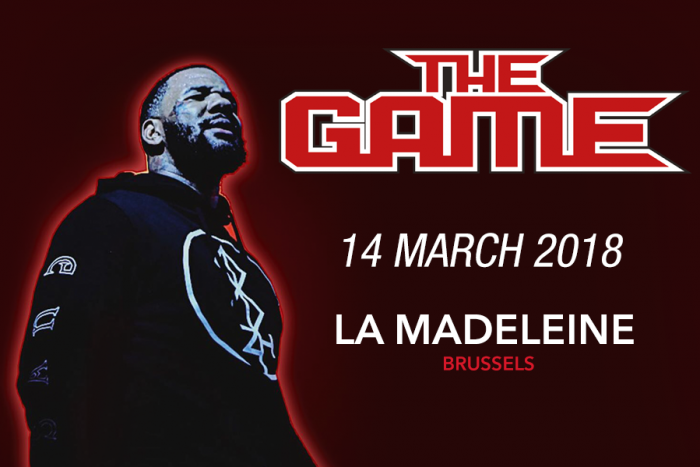 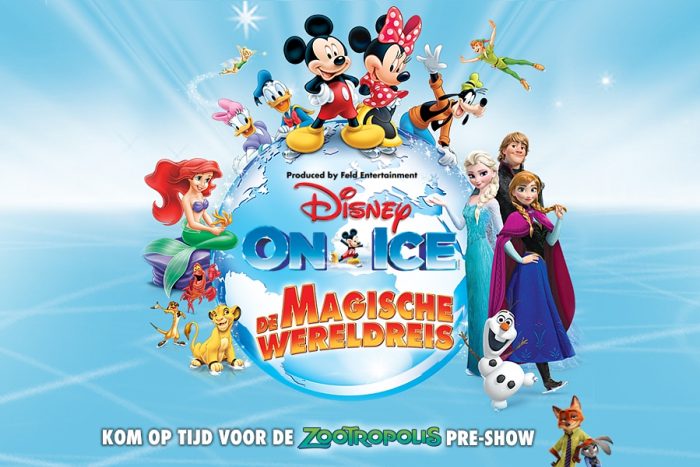 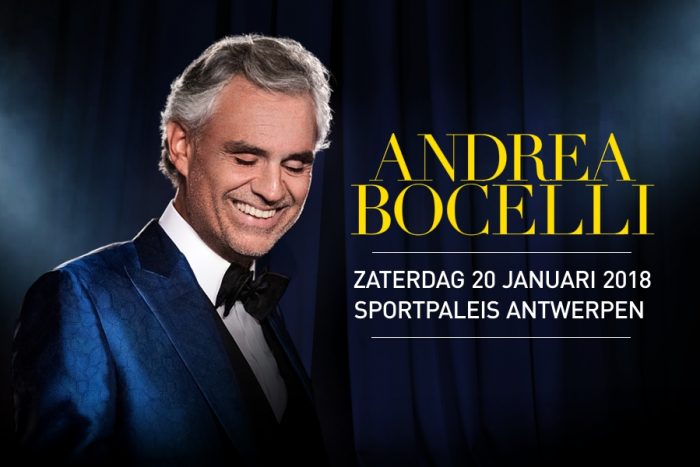 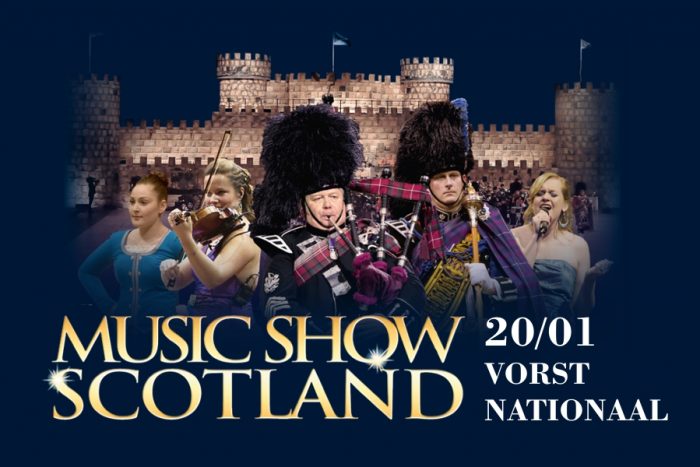